Inside Cover Story in the
Philadelphia Daily News 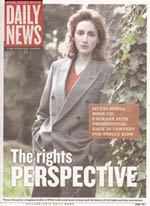 
Excerpts of Interviews with

WDASHistory.org
is a virtual web museum visited by readers in 67 countries, spanning 5 continents.
Produced and curated by Wynne Alexander, it chronicles the compelling story of an
extraordinary radio station's involvement and impact on the United States Civil Rights
Movement and entertainment industry. 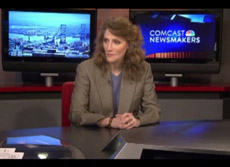 CNN-HeadlineNews Channel
Interview via Comcast Newsmakers
on impact of WDASHistory.org

50th Anniversary of the 1963 March On Washington
Media Coverage 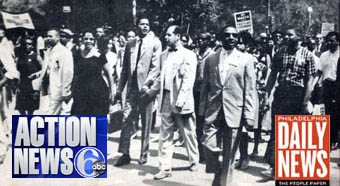 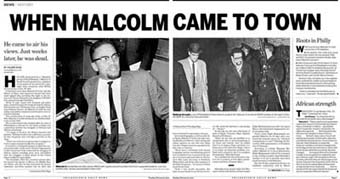 Thousands Across the Country Remember Butterball
1942 - 2012 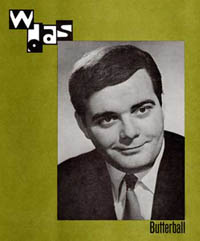 WDASHistory.org has been the subject of numerous radio. television and print interviews and
recently made headlines inspiring a new generation of writers and film makers. 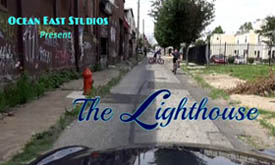 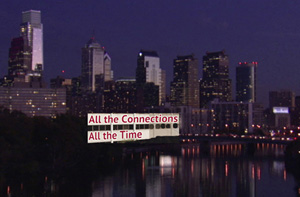 Mini-Documentary on Turning Points for Children
Narrated, written and directed by W. Alexander

Rescuing Quality Education for All
Narrated, written and directed by W. Alexander 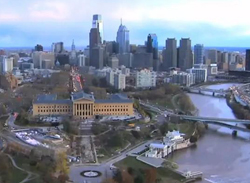 Film aired in its entirety on 6-ABC Television